We had the honour of performing for Thompson Manitoba’s Annual Canada Celebration!  Even more honoured to be invited back again to perform for the awesome crowd.  Check out a snip bit of the performances and activities that happened during the festivities.  It was a pleasure to be travelling with Folklorama and performing with other diverse groups: Summer Bear Dance Troupe, Bhangra Punjabi Troupe, Vivaa Brazil and Romanetz Ukrainian Dance Group.

Check the video out! 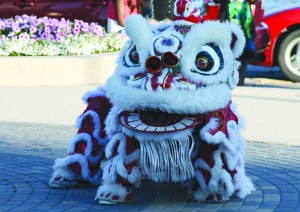 The excitement still remains in the air as the Flying Lions perform for the annual Chinese New Year banquet for Families with Children from China.  Another year has gone by and these kids have definitely grown from when they first saw us perform.  In addition, more little ones have joined!  Here are some quick snapshots from the show.  We also have some fans, Eden gave the cutest picture for the year of the Dragon.  Thank you! 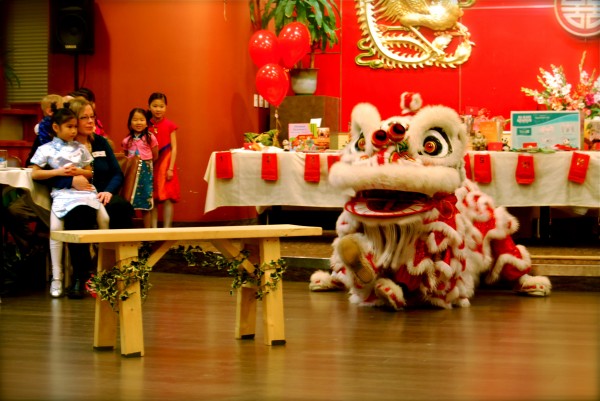 A preview of our bench routine.  The lion sets up for it’s next trick.  See it live! 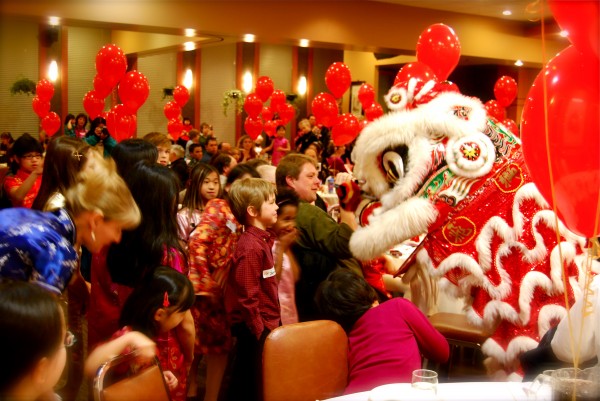 Staring contest.. who shall win, kid vs lion =) We enjoy keeping it fun with our shows! 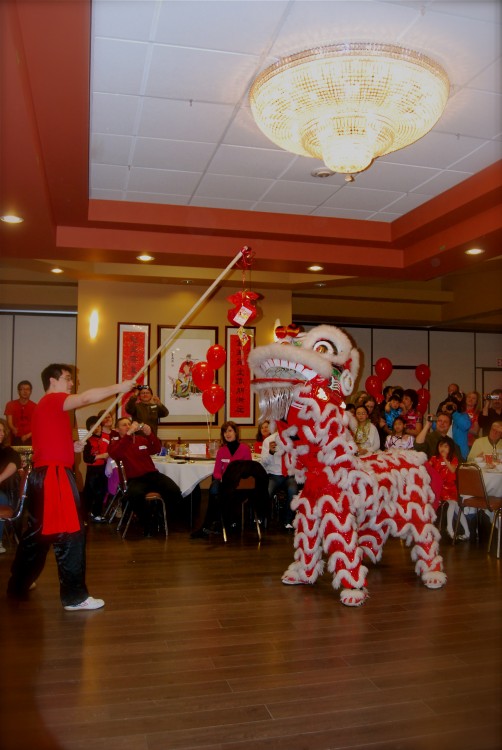 The Flying Lion is curious on what’s in the lucky red pouch. 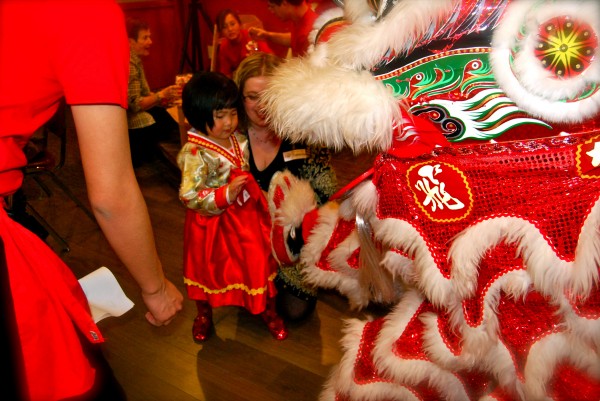 Little Eden giving a high five as well as a cute picture of the Year of the Dragon to the lion. Can you say awwwwwwwww. 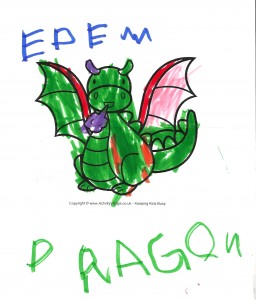 The Flying Lions took flight to Brandon over the weekend for the Re-Grand Opening of Kam Lung Restaurant.  The restaurant was sold out and full house for the night.  Congrats to Patrick and his family for the Grand Opening.  We wish you all the luck in the Year of the Dragon!  Here are some pictures to capture some of the highlights of the evening. 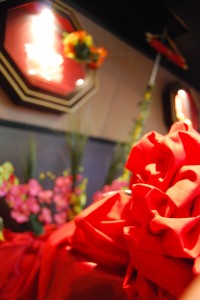 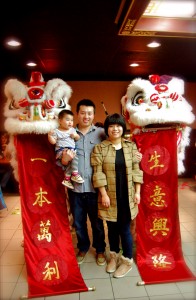 Congrats to Patrick and family for reopening Kam Lung Restaurant. All the best in the New Year!

If you missed out on our performance at CityTV’s Breakfast Television, here are some snapshots from their website.  There are video clips of the performance as well! 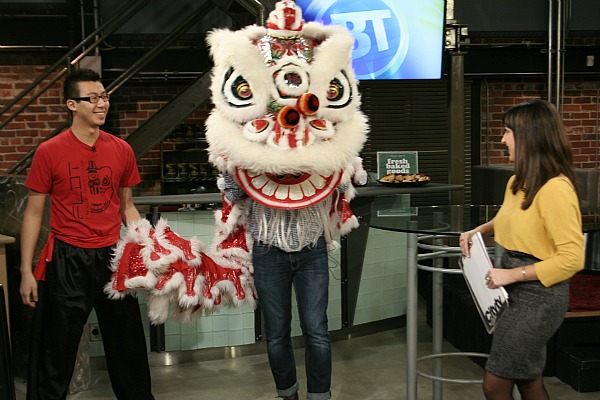 Bernard from the Flying Lion Dance Troupe explains a little about the traditions involved in Chinese New Years and why they do the Lion Dance. 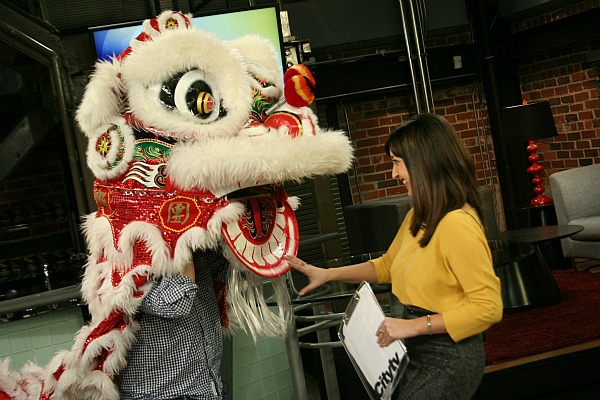 JP Hoe a guest host had the honor of trying on our famous lion. The Flying Lions might have a new member! 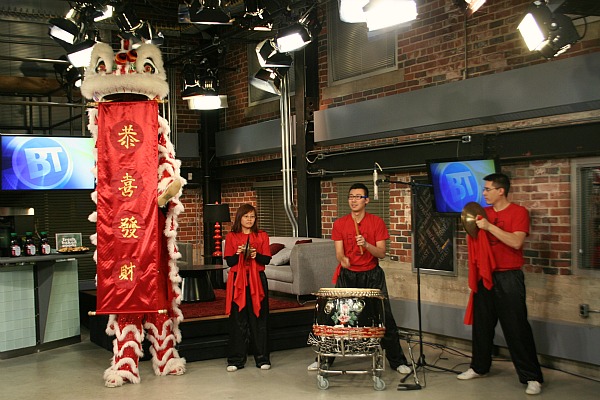 The Flying Lions wish a Happy and Prosperous year of the Dragon for all the viewers.

*All photos and credits go to Breakfast Television Winnipeg